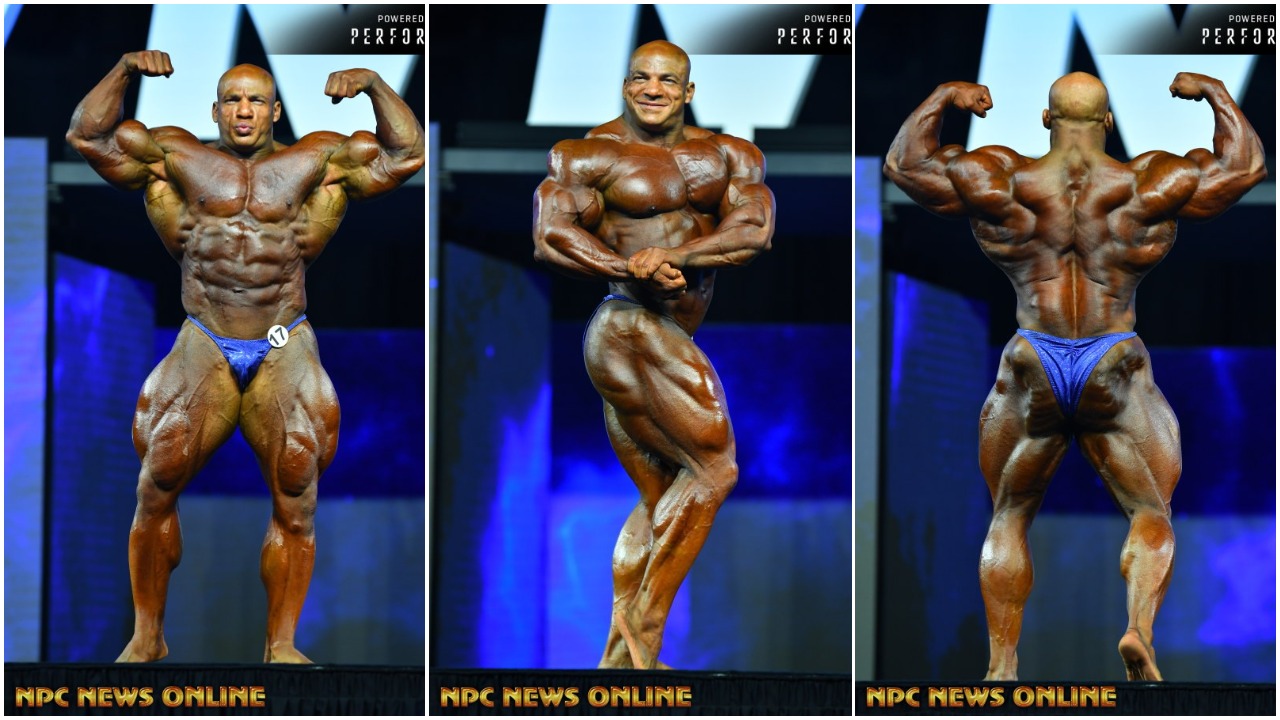 One of the world’s most popular bodybuilder’s will be onstage in December to compete for
bodybuilding’s most prestigious title. Mamdouh “Big Ramy” Elssbiay has received the coveted “Special Invitation” to compete at the 2020 Mr. Olympia contest. The Egyptian born champion fell short of securing enough qualifying points when he was forced to withdraw from a recent event following a positive Covid-19 test result.
In 2017, Big Ramy nearly defeated Phil Heath at the Mr. Olympia where he was forced to settle for 2nd . It turned out to be Heath’s final victory before he relinquished his title a year later. Olympia President Dan Solomon explains, “The challenges of 2020 have impacted all of us in so many ways. After we took a close look at the unique circumstances, we all agreed that he would have qualified for the event if he hadn’t tested positive for the virus. The fans want to see the best in the world on the Olympia stage and Ramy will be an exciting addition to this year’s lineup.”
As the star power of the 2020 Olympia continues to grow, reigning champ Brandon Curry is
currently in Kuwait preparing to defend his title against 7-time champ Phil Heath, 2019 runner- up William Bonac, Iranian sensation Hadi Choopan, and several other challengers, including former champ Dexter Jackson who recently announced this will be his final Olympia appearance. The addition of Big Ramy sets up an epic clash at the Planet Hollywood Resort on the Vegas Strip.
IFBB Pro League President Jim Manion adds, “This year has presented our sport with some
unique circumstances. We are proud to offer Big Ramy this special invitation and we look
forward to welcoming the best athletes in the world to Las Vegas in December.”
Witness history December 17-20 as Trifecta Presents Joe Weider’s Olympia Fitness &amp;
Performance Weekend brought to you by Northern Chill and by Wings of Strength. Get more info at www.MrOlympia.com